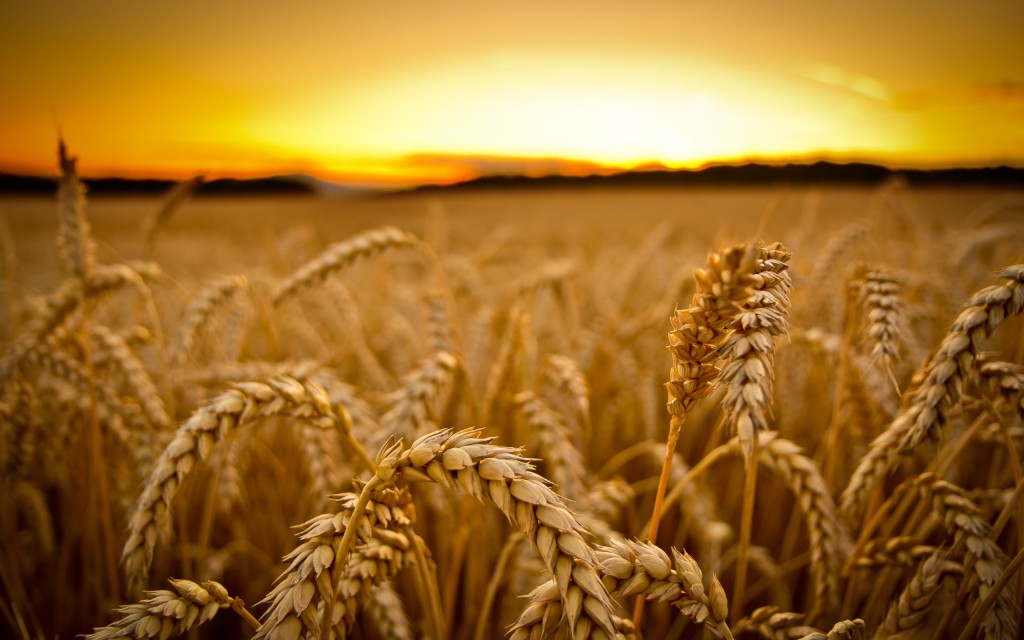 Wheat is one of the main crop in India and is mainly a winter season crop. Wheat is the chief crop of North India and is the most used one also. Health Benefits of wheat are below :-

Wheat is mainly grows in Punjab, Haryana, Uttar Pradesh and Madhya Pradesh etc and is consumed in large extent in Northern part of India.