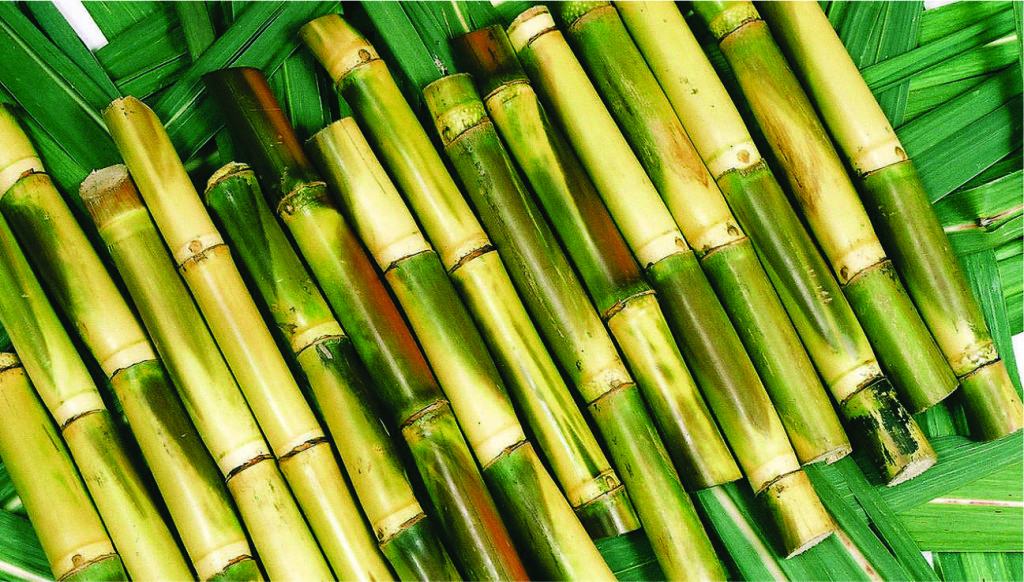 Sugarcane is one of the most important commercial crop in the world. It also is the principal source of sugar and jaggery globally. Sugarcane is tall and perennial grass with 3 to 4 meters height and is compromised by jointed, fibrous stalks. Its cultivation was started in Indian subcontinent and then it flourished around all the world as one of the major crop.  It is also used for number of religious rituals in India. Top ten sugarcane producing countries are listed below :

According to Food and Agriculture organization of United States(FAO), sugarcane is produced in more than 90 countries with a worldwide harvest of around 1.88 billion tonnes yearly. Sugarcane is not only used for sugar purposes, but it also important in products like rum, bagasse, ethanol etc. Brazil is the largest producer of Sugarcane in the world. Below is a list that has the top ten states in production of sugarcane for the year 2012-13